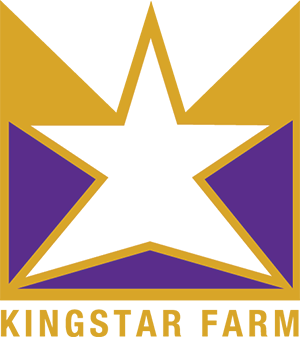 The two-year-old filly scooted clear to beat three-year-old’s Apex (Soldier Hollow) by half a length with another nose back to Light And Dark (Rubick) in third. 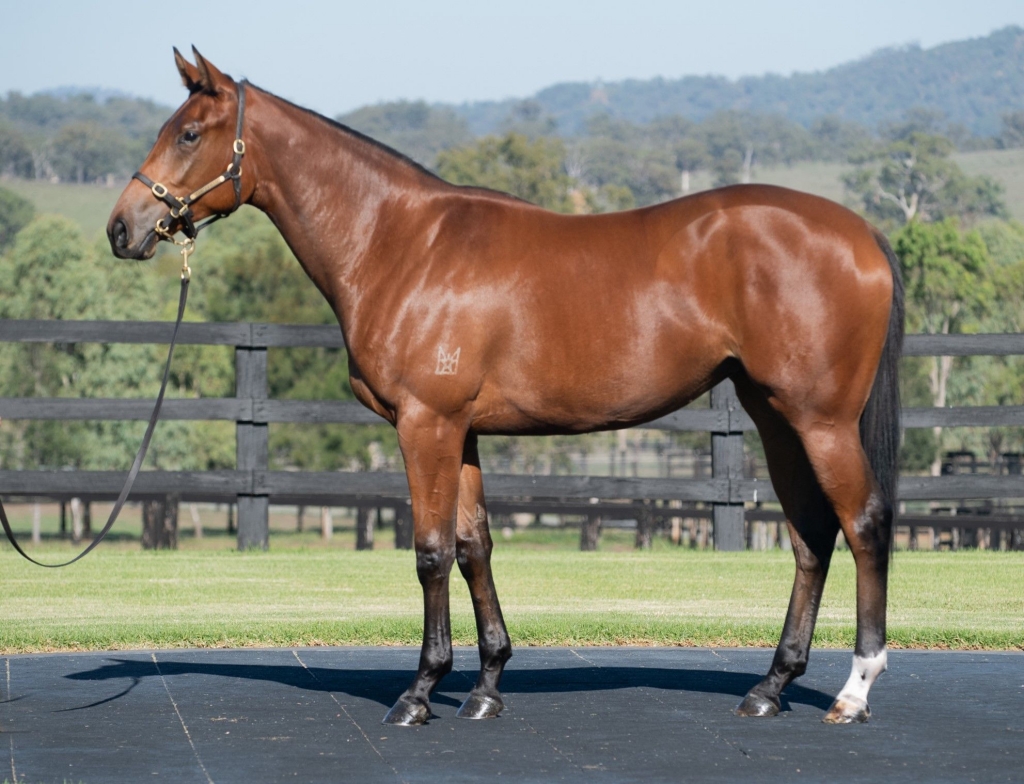 Crazy Train as a yearling at Cressfield Stud

Purchased by Darby Racing for a mere $3,000 at the 2019 Inglis Scone Yearling Sale from the draft of Cressfield Stud, the filly is out of unraced Henny Hughes (Hennessy) mare Crazy Idea.

Crazy Train joins Fearless Vision, Very Sharp, Yourpoint and Encountabull, who is also placed at Listed level, as the stallion’s other 2yo winners and he will stand for a fee of $8,800 (inc GST).